Publications on British tokens and medals - Coins and United Kingdom

You are: Home » Tokens and medals » Publications

Publications and archives on British tokens and medals

This section will present various publications and documents written by mostly deceased authors. 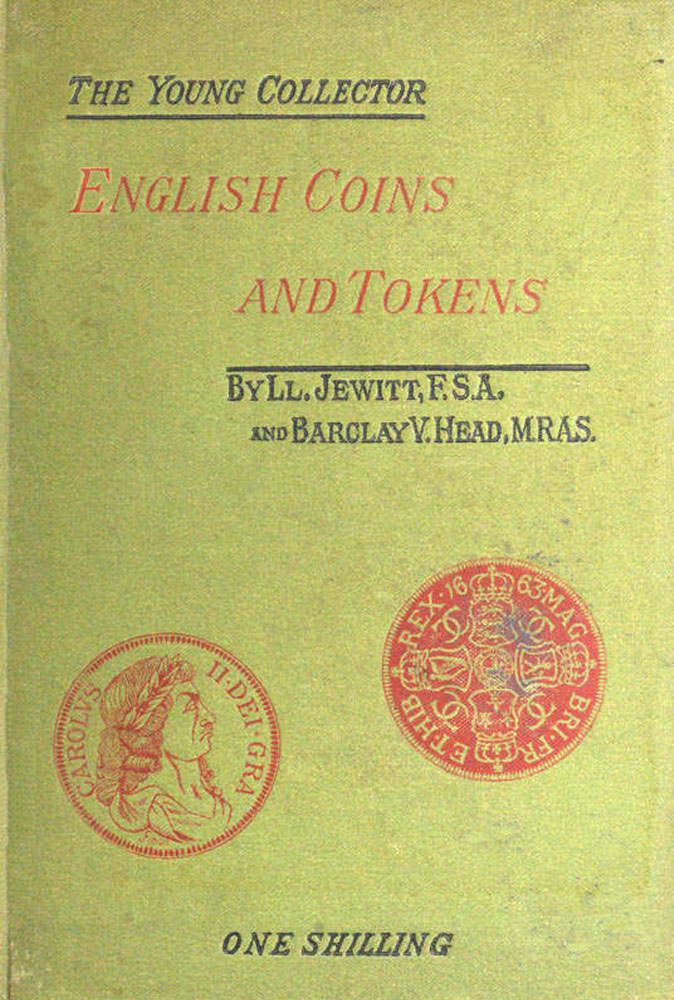 It is not possible to say, with any degree of certainty, at what precise period our ancient British forefathers acquired a knowledge of the art of coining, or into what part of our island that art was first introduced. The probability, however, amounting almost to a certainty, is that the use of money and, consequently, the art of making it, was introduced into Britain from Gaul; and the Kentish coast being the nearest to that country, and receiving friendly and bartering incursions from the Belgic tribes, with whom, doubtless, the natives traded, the natural assumption is that money was known to, and its use appreciated by, the inhabitants of that county long before those of the inland and more northern parts of the island had any knowledge of such a medium as a substitute for ordinary product-barter. 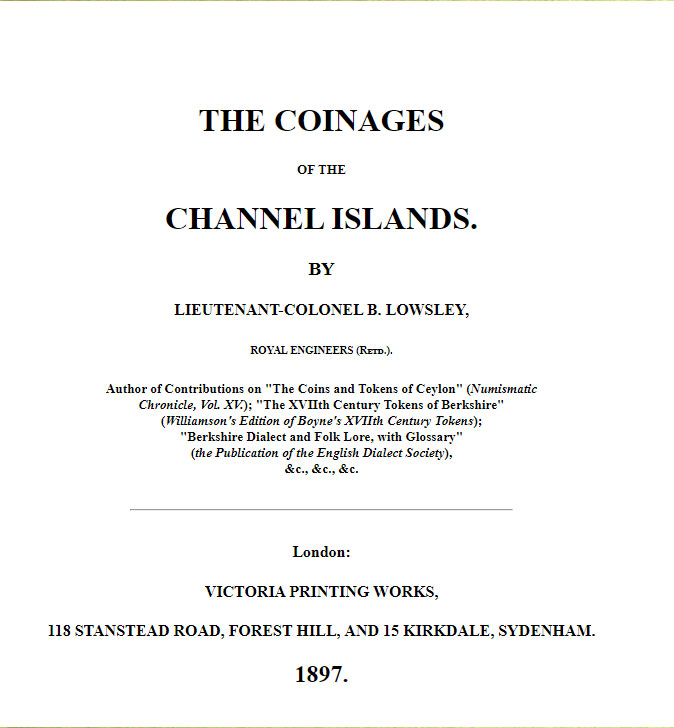 The Coinages of the Channel Islands

The earliest inhabitants of the islands of whom anything is known were contemporaneous with the ancient Britons of Druidical times. Jersey and Guernsey are still rich in Druidical remains. The earliest coins known to have been in use in the Channel Islands are of the same types as used at the time on the near coast of France. 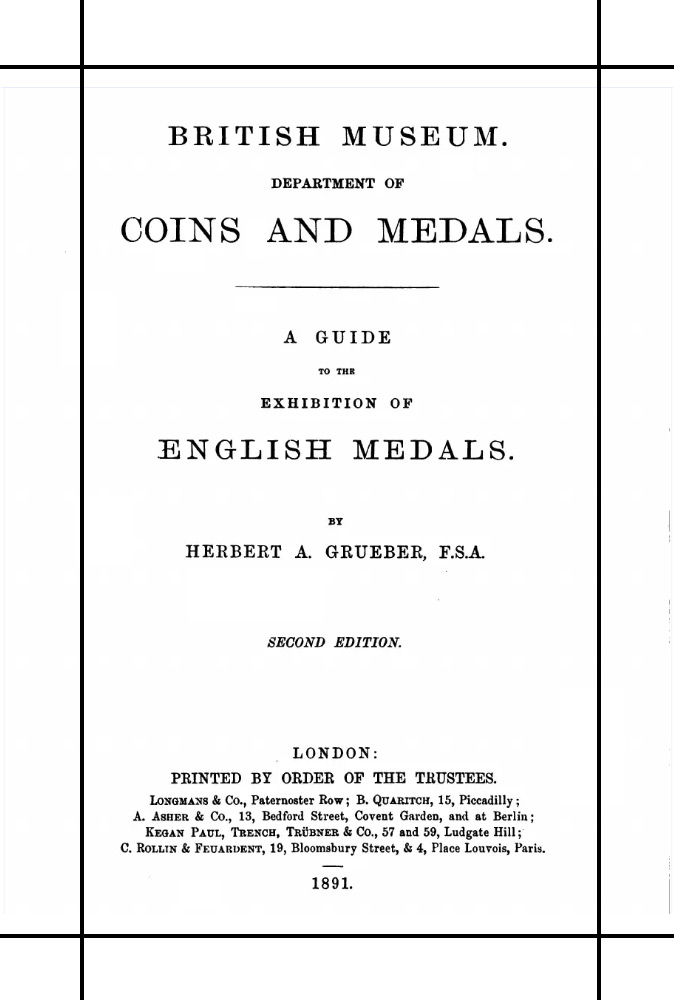 Guide to the Exhibition of English Medals

The medals described in this Guide have been selected for their historical interest from the larger series in the Medal Room, and are exhibited in the Cases marked E, F, G, H. The specimens in gold are represented by electrotypes, and those in lead by plaster casts, coloured so as to resemble the originals. Each medal is separately labelled and numbered, the numbers referring to the descriptions in the Guide.